Direct from a sold-out season at Kiln Theatre the five star, hit play, The Son, transfers to the Duke of York’s theatre for ten weeks only from 24 August.

Written by the internationally acclaimed Florian Zeller, lauded by The Guardian as ‘the most exciting playwright of our time’, The Son is directed by award-winning Michael Longhurst and forms the final part of the critically acclaimed trilogy with The Father and The Mother. I’m telling you. I don’t understand what’s happening to me.

Nicolas is going through a difficult phase after his parents’ divorce. He’s listless, skipping school, lying and thinks that moving in with his father and his new family may help. A fresh start. When he doesn’t settle there either, he decides that going back to his mother’s may be the answer. When change feels like the only way to survive, what will he do when the options begin to run out? 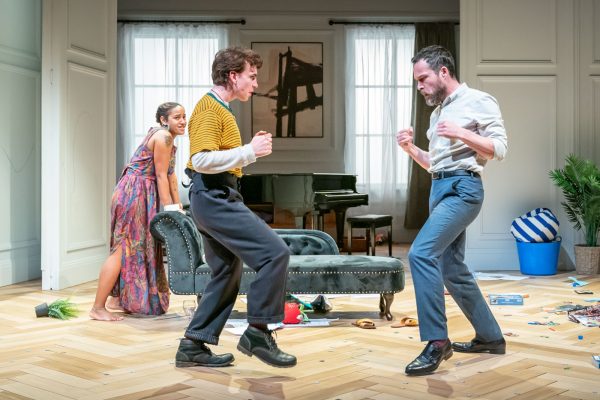 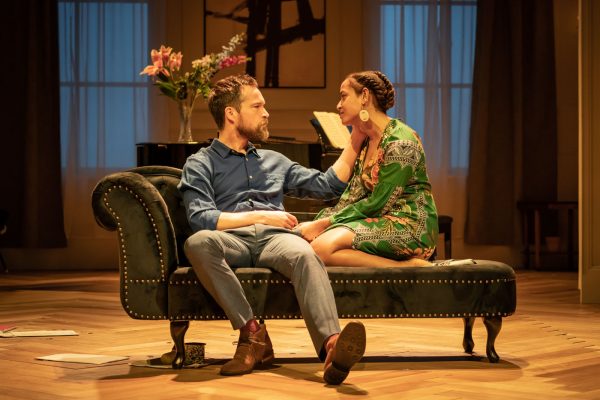 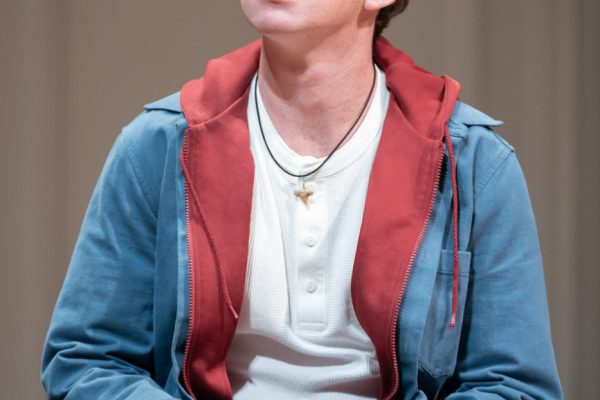 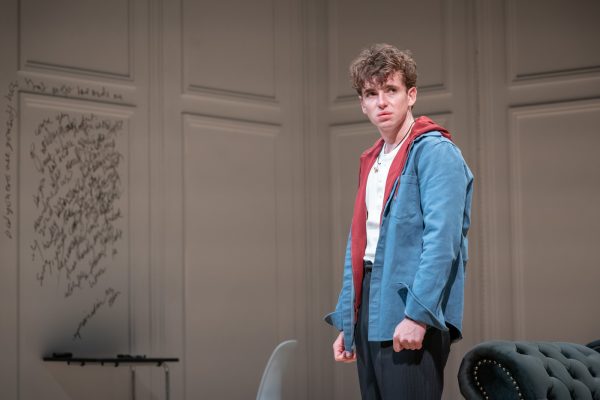 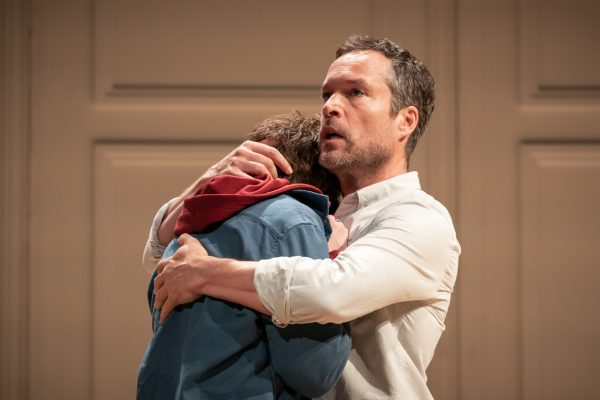 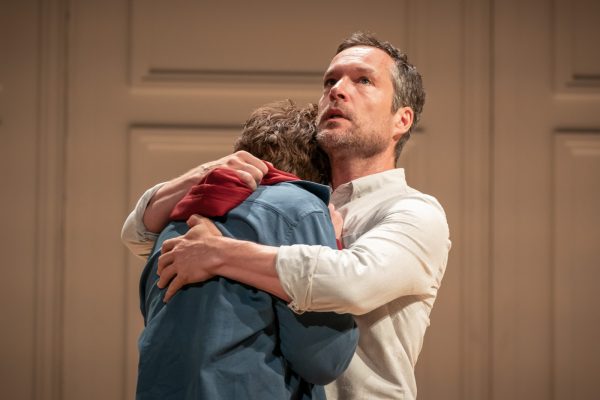 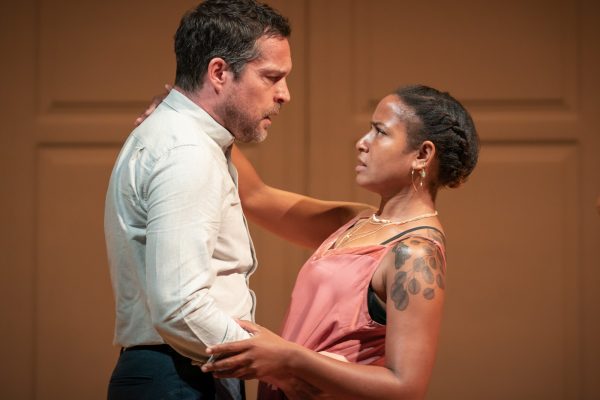 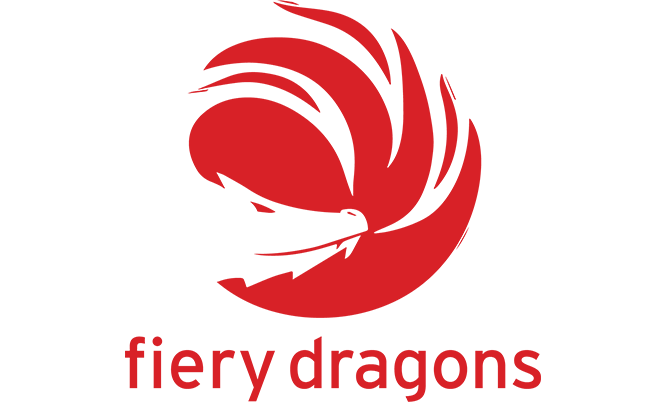 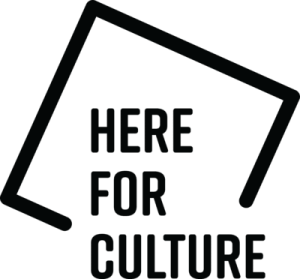